US Solar Market to Boom in the Next 5 Years 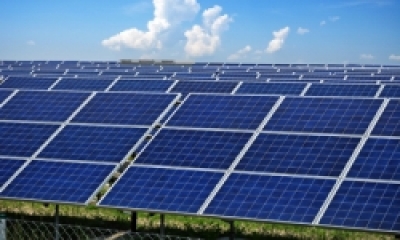 On May 11 – 12, the Solar Future Eastern USA 2012 Conference was held. Speakers agreed that within five years, solar energy in many areas of the US will be cheaper than power from the grid. The main factors leading to this proclamation are the continued decline in solar costs as well as the increase in the transportation costs of electricity.

The government is also a driver in this move towards a boom. Federal incentives are already in place that are helping to make solar affordable. Additional, state and provincial incentives will only tip the scales in favour of solar making an equal cost if not lower cost option for many North Americans.

In the US, the leading states are expected to be New Jersey, Pennsylvania, Massachusetts, Delaware, New York, DC, Maryland and Ohio. Whereas globally, the US is now 4th in solar production at 2GW behind China's now 2.5 GW production